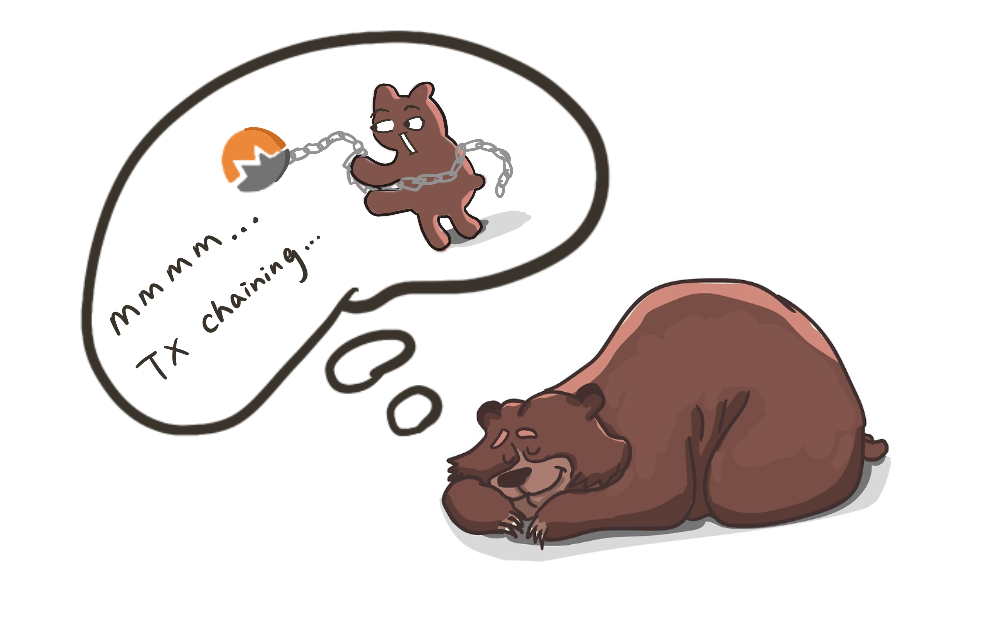 Bringing XMR-BTC swaps to the community is one of the most rewarding projects we have been working on. In this blogpost we summarize where we started, what the latest release has to offer and what is planned for the future!

Over half a year ago we proved that Grin-Bitcoin atomic swaps were possible and now we're back to show you how it can be done for the monero-bitcoin pair. In our effort to connect all the blockchains without adding yet another, we have turned our attentions to Monero. Similar to Grin, Monero is a public ledger in which the source, destination and amount of a transaction remain hidden to observers.

The team has been interested in Monero for a long time, but until recently we assumed that atomic swaps involving it were unfeasible due to its lack of support for timelocks.